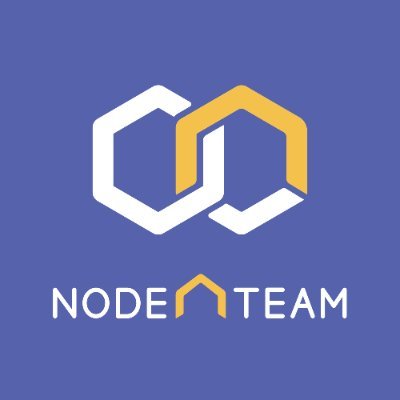 We are Global Top-Tier Cosmos Blockchain Validator service. Any ATOM holder can delegate their ATOMS to Node A-Team to earn one of the most profitable return on delegation (ROD). Node A-Team puts providing trustworthy service to delegators as well as the growth of the Cosmos Ecosystem as top priorities for operation principles.

Node A-Team owns ATOMS on its own to maintain reliable validator position.

Node A-Team prevents any behaviors that counters the benefits of delegators and Cosmos Network which can cause Slashing, such as double signing in advance.