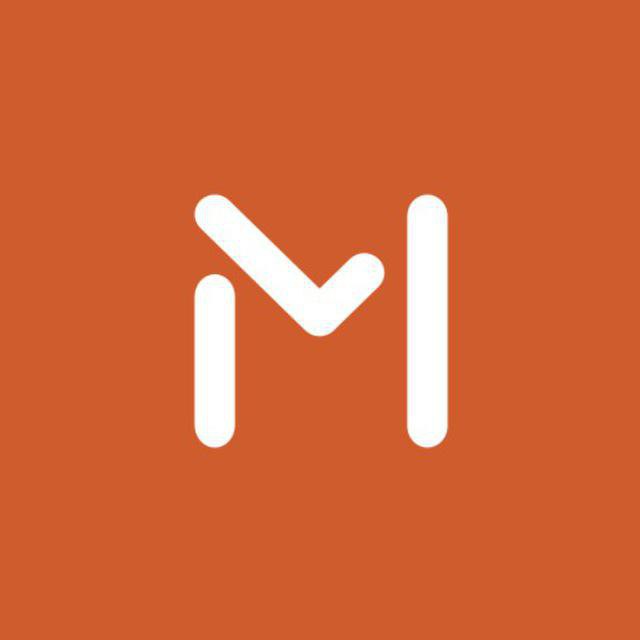 The Minter blockchain runs on the Tendermint engine with the DPoS (Delegated Proof-of-Stake) consensus algorithm. The programming language used for the implementation of the client/node is Golang.

The network itself acts as the Cosmos Zone, meaning that users can exchange BIP and other issued coins for Bitcoin and Ether. They can also use smart contracts run by separate zones via Cosmos Hub, the feature to be available in 2019.

Minter can be considered one of the friendliest environments for developers: our API and SDK are carefully audited, full of variations and examples, and ready to be used in minutes. Minter architecture supports off-chain usernames, leading to a more simple way of transferring value and understanding statements. At the launch of the network, a maximum of 16 Validators will be set, of which 4 Validator nodes will be run by the Team and included in the Genesis Block. 4 new validating nodes will be added each month, resulting in the number of Validators increasing to 256 in approximately five years. This limit is set to tackle the growth of complexity and keep Minter running fast.

Users of the Minter network get access to instant transactions, the innate liquidity of coins, and excellent usability. Access to MApps provided by the team and our partners will further enhance user experience.